Wow your clients and impress your friends with all the latest updates from the cruise industry. Or at least while away a few hours staring at the pretty pictures.

Silversea Cruises is offering guests incredible savings on three immersive new sub-Antarctic voyages, departing from either Auckland or Dunedin between December 2020 and February 2021. Guests who book by 28 February 2020 will receive a 10 per cent Early Booking Bonus saving, plus an additional saving of up to AU$1,000 per double occupancy suite as part of Silversea’s Wave Season promotion.

Hurtigruten’s new solo waiver offers on a range of expeditions make these great polar voyages even more attractive for adventurers travelling on their own in 2020.

Royal Caribbean International’s newest ship Spectrum of the Seas will travel to Australia and be deployed on two humanitarian cruises in support of Australia’s volunteer first responder community, who worked tirelessly during the recent bushfire crisis.

Spectrum of the Seas’ first complimentary 4-night coastal cruise will set sail from Sydney on Saturday 29 February, returning on Wednesday 4 March. The second cruise will follow the same itinerary from 7-11 March. 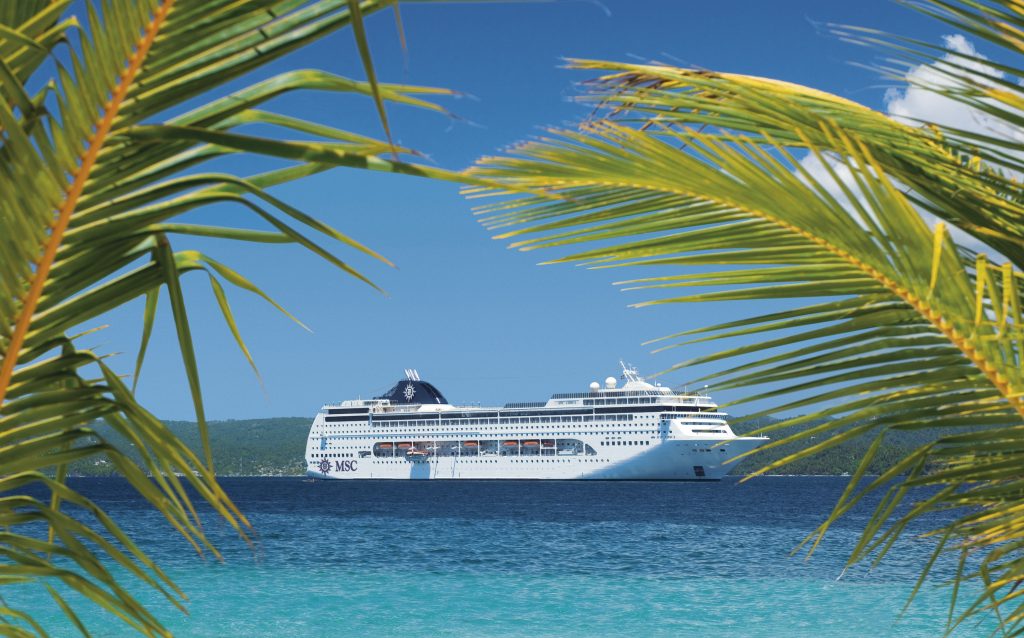 Uncover the ideal getaway and only pay $50pp deposit. Valid for all bookings, except MSC Yacht Club and 2021/2022 World Cruises, guests only pay $50 per person to secure their cabin on their choice of sailing.

Kids travel free with MSC. Children under the age of 12 years at the time of cruising, travelling with two adults in the same cabin cruise free of charge: only paying port charges on selected departures.

Over selected departure dates and destinations the free age for children may rise to under 18 years when sharing the same cabin with two adults, only paying port charges. 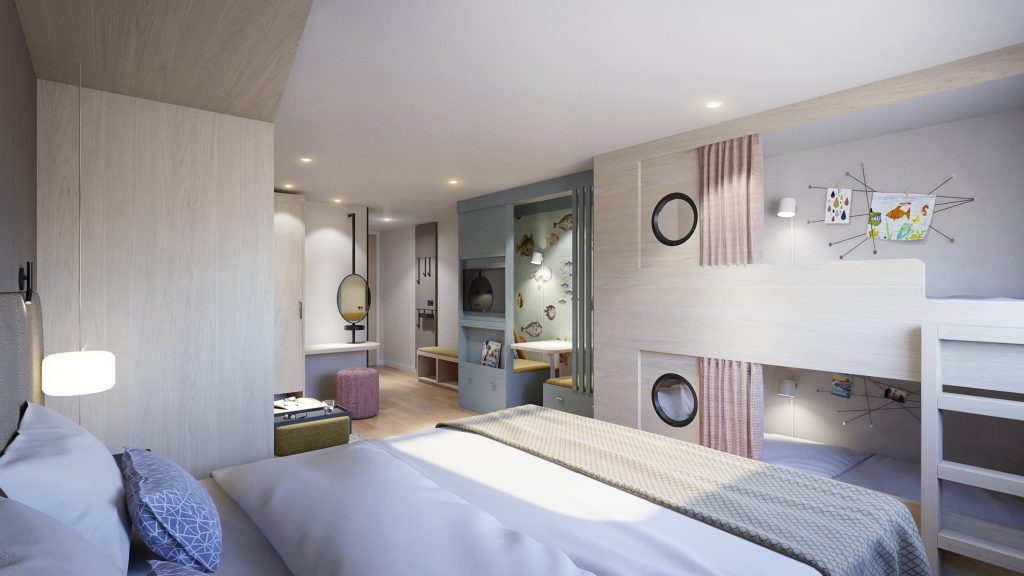 In addition, from March 2020, guests travelling on board A-ROSA’s Danube and Rhine cruises will also enjoy a new gastronomy concept.

Following the recent announcement that Amy Johnson will join the Cruise & Maritime Voyages (CMV) fleet in 2021, the cruise line has launched its full programme of itineraries for next year’s European summer. Buy One Get One Free fares for these itineraries will kick off on 28 February 2020.

The 2021 European Summer Season is CMV’s biggest launch to date, with 166 cruises on sale. It will also be the largest-ever release of solo cabins across a CMV season, with over 15 per cent of CMV’s fleet capacity dedicated to solo travellers as new ship Amy Johnson adds 146 solo cabins. 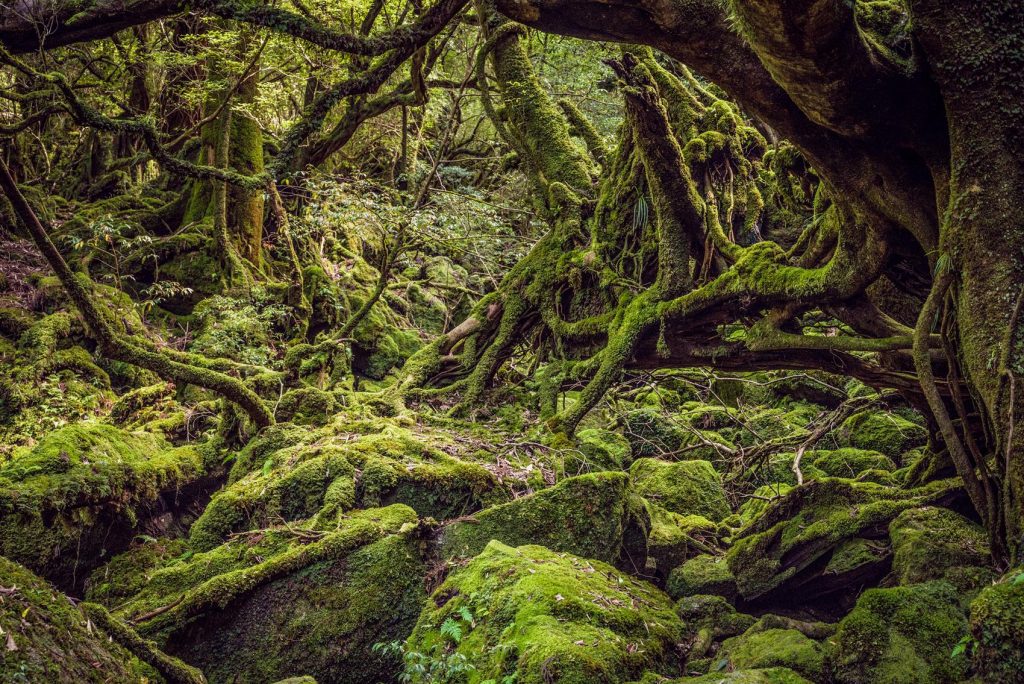 Australia’s pioneer of expedition cruising, Coral Expeditions, has announced a series of new voyages in 2021 aptly named, ‘Small Islands of the World’.

The Island series started with a sold-out collection of voyages on the new Coral Geographer from Singapore via Sri Lanka and the Maldives to the islands off the edge of Eastern Africa – Seychelles, Reunion, Madagascar and Zanzibar.

Launching now, is a collection featuring the isles of the Southern Pacific (including Tahiti, the Marquesas and Pitcairn), Micronesia and New Guinea (Yap, Chuuk Lagoon, Palau), Japan (Saipan, Iwo Jima and the Ryukyu chain) and the Philippines (Catanduanes, Biri and Palaui). 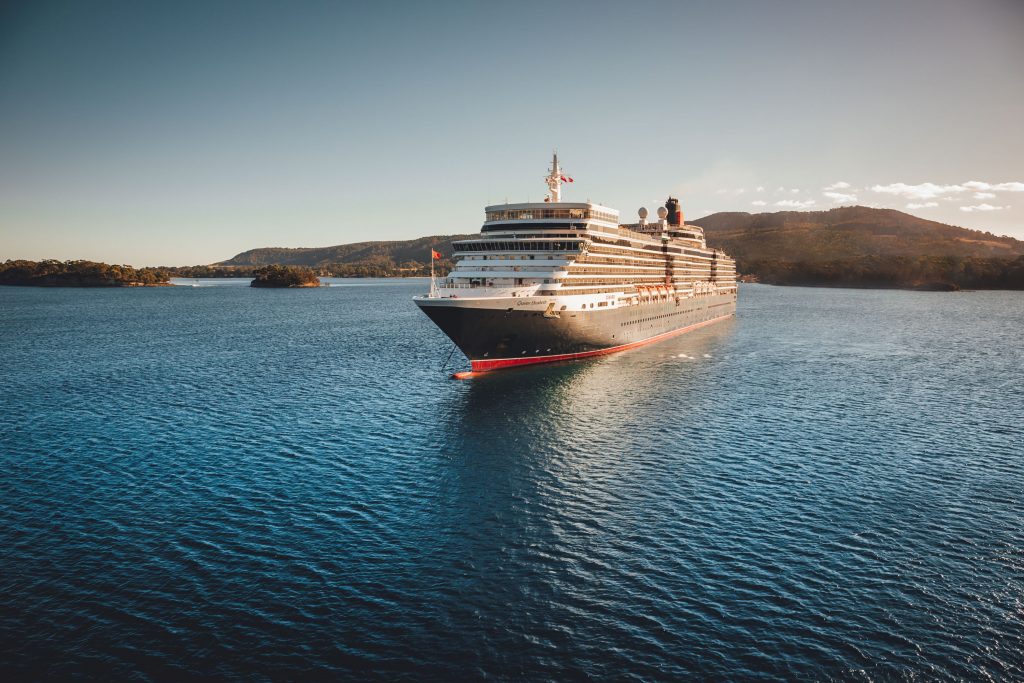 Cunard today announced a 60-day extension of Queen Elizabeth’s current Australian cruise season. One of the world’s most iconic ships will sail local waters until May 9, 2020 strengthening domestic and regional tourism.

The highlights of the luxurious ship’s six new itineraries include her first-ever 27-night full circumnavigation of Australia as well as calls to destinations such as Eden and Kangaroo Island, which have both welcomed cruise ship visits as a timely contribution following the bushfire emergency.

On May 9, Queen Elizabeth will depart Sydney on a 24-night Transpacific crossing to Vancouver via New Caledonia, Honolulu, Maui, LA and San Francisco before the 2,000-passenger ship will commence her 2020 Alaska programme.

Cunard has already contacted guests booked on Queen Elizabeth’s Asia and Japan itineraries about the changes and is offering full refunds and special incentives to book a new voyage.

Australis brings live classical music to the fjords of Patagonia Australis is operating a series of special round-trip itineraries through Patagonia’s unspoiled wilderness which will feature live music performances, a first for Australis, performed by sopranos Mariví Blasco, Juan Carlos de Mulder and Raquel Andueza, with Jesús Fernández Baena playing lute and vihuela. Between them, the foursome has performed on global stages from New York to London. 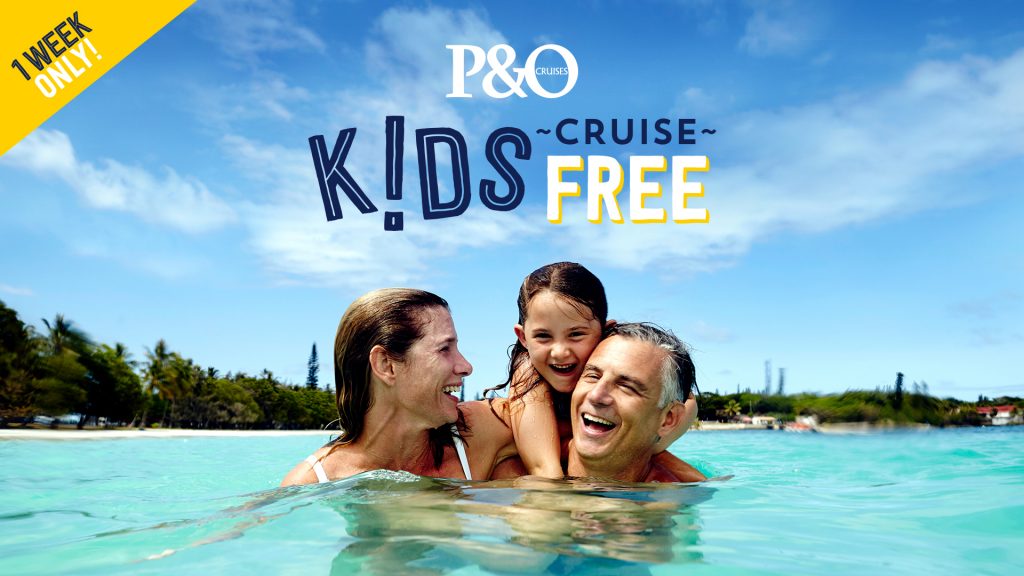 Today P&O Cruises is giving families another reason to book a trip during the school holiday season with a new seven-day ‘Kids Cruise Free’ sale. Book any two adult fares and the third and fourth guest will travel in the room for free.

The offer coincides with the upcoming arrival of P&O’s latest ship, Pacific Adventure which joins the fleet in October this year with exciting attractions including Adventure’s dual-racing waterslide — the ‘Twin Racer’ — and a pool that is an integral part of a new family-dedicated entertainment area.

The sale is an opportunity to take advantage of P&O’s greatest choice of school holiday cruises to date with a range of itineraries departing July 2021 to January 2022.

The selection features longer sailings to the South Pacific and Queensland Islands, Short Breaks including themed comedy cruises and Main Events to the Australian Open and Australia Day celebrations in Sydney Harbour.