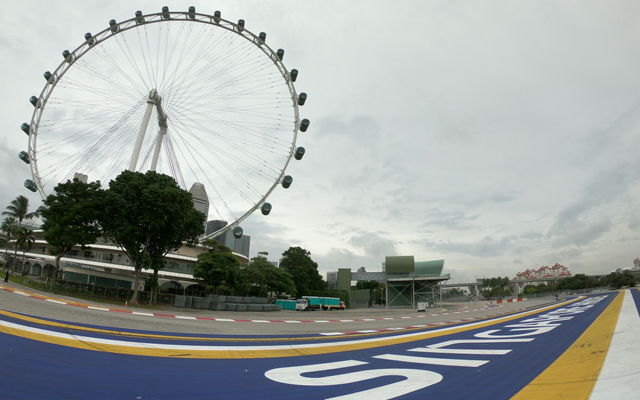 A significant increase in travel intent to Singapore during the Formula One Grand Prix has been recorded for most regions this year, according to a study by travel data marketing firm Sojern.

The study showed a 19 per cent increase in global travel searches between the week before and week of the Singapore Grand Prix (GP) – a 10 per cent rise from the same period last year.

There has also been a notable uptick in travellers from Western Europe, Oceania, South-east Asia and North America searching for trips to Singapore GP as compared to previous years, said the report.

The Oceania region saw an 85 per cent increase in intent to travel during the race week as compared to the week before – a 38 per cent rise from last year and significantly higher than any other region.

However, a significant 18 per cent decline in travel intent from East Asia was recorded for the race week as compared to the week before.

The report also said that there has been far fewer East Asia travellers searching for trips to the Singapore GP this year, possibly due to the fact that public holidays fell at a more favourable time in previous years. To put this into context, in 2017, there was a 23 per cent increase; and in 2018, a 17 per cent jump in travellers’ intent to be in Singapore.

The pro-democracy protests in Hong Kong is also potentially impacting travel from that region, said the report, adding that the trend could continue to decline if the situation does not stabilise.

Here are other insights from the study:

This year, the top five origin countries for travellers searching or booking trips to the Singapore Grand Prix are from: (1) Australia, (2) the US, (3) the UK, (4) Singapore and (5) Japan.

In 2018, Australia also topped the list, followed by Singapore and the UK. Last year, Germany appeared as fourth but is missing from this year’s list of top five countries.

This year, the most popular days of arrival include Thursday and Friday in both the week prior to the race and also during race week.

In 2019, most arrivals by travellers into Singapore will occur on the Friday of race week, same as in 2018. In previous years, Saturday was also a popular day for weekend travellers to arrive.

There has been no significant number of Singaporeans searching for or booking outbound trips out of Singapore during the race week, similar to last year.