While international travel has become increasingly accessible over the past three decades thanks to cheaper fuel costs and looser visa restrictions, for the vast majority flying first-class continues to remain out of reach.

Travel experts My Domaine spoke to Scott Keyes, founder of fare-finder Scott’s Cheap Flights, for advice on scoring a premium seat without the usual exorbitant cost.

Mr Keyes’ insider tips include offering to wait for the next flight, telling airline staff that it’s your honeymoon and taking a good old fashioned gamble. 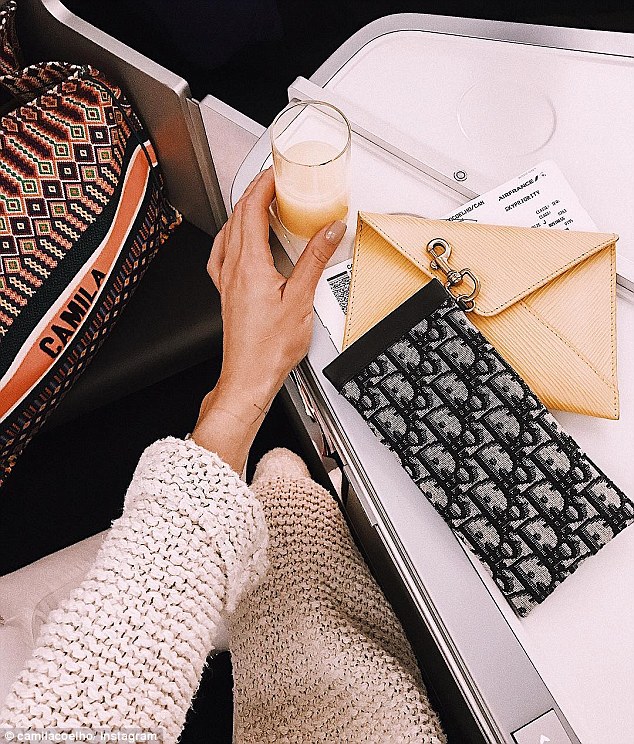 USE YOUR AIR MILES

If you’ve already paid for a standard economy seat, the majority of airlines allow you to upgrade using pre-collected frequent flyer points.

According to My Domaine, rates for upgrading vary by route, carrier and fare class, but typically require a minimum of 15,000 miles for domestic and 25,000 miles for international.

Popular Australian air miles cards include the Qantas Premier Platinum which offers one point per $1 spent.

Just like everyone else, airlines make mistakes, and when they do it can come at a serious financial benefit to travellers.

In February 2015, United Denmark’s site listed first-class flights from Copenhagen to New York for just $51, while in December 2017 Delta Airlines sold first-class tickets to Canada for the same price as economy seats.

Travel and Leisure advise booking all airfares directly with the carrier for the best chance of having your purchase honoured. 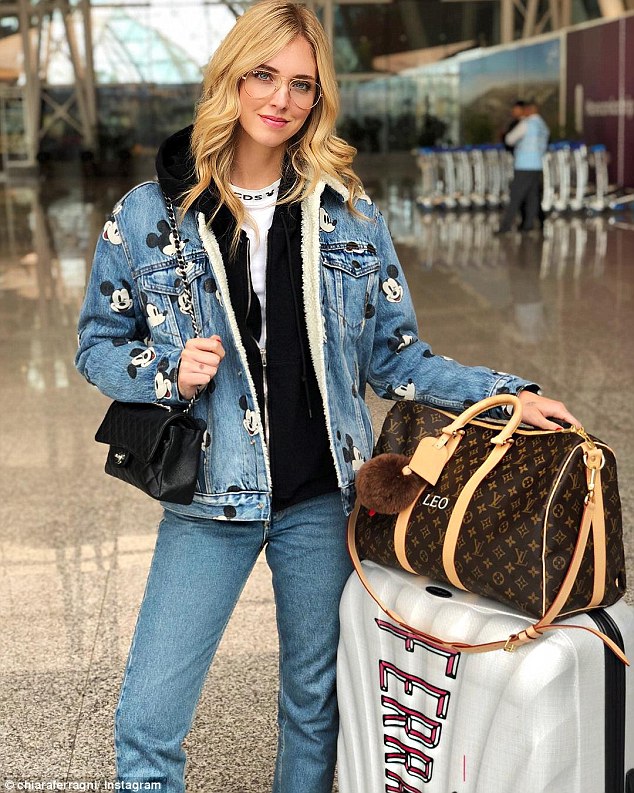 Recently, a select number of airlines have started to take bids for upgrades in the days immediately before a flight.

The offer is made if there are unsold premium seats, with whoever making the highest declaration nabbing the spot.

My Domaine recommend submitting a low bid, to ensure you don’t lose out on much-needed holiday cash while also keeping you in the running for pride of place – you never know, it could be your lucky day!

HOW TO MAKE YOUR ECONOMY SEAT FEEL LIKE FIRST CLASS

– According to Skyscanner, it’s possible to enjoy the perks of an airline lounge without having to sign up for an expensive membership. Check out services such as Lounge Pass, DragonPass or Priority Pass which can offer passes for as little as $35.

– Make sure you book the right type of seat for maximum comfort. A window seat means you won’t have people scrambling over your legs constantly, while a bulkhead seat will give you more leg room – but less space in front to store carry-on luggage. An exit row seat is great for extra space but the seats don’t recline. Sites like SeatGuru give detailed information on aircraft configurations so you can pick a seat to match your travel needs.

– Increase your chances of being comfortable by investing in a couple of key items. A travel pillow is essential, and taking an inflatable footrest on board can also make a huge amount of difference. Add to that a warm wrap, cosy socks (compression are best), a fitted eye-mask and some noise cancelling headphones, and a good night’s sleep could be yours.

– Business and first-class passengers are often given amenity bags which come with travel-sized beauty products, including the basics like toothbrushes, and combs. But it’s also possible to create your own. Start by packing some travel-sized basics. Include a small packet of makeup wipes, samples of moisturiser, a travel-sized toothbrush and toothpaste or mints and lip balm. Add a 10ml perfume roller-ball and you’re set.

VOLUNTEER TO TAKE THE NEXT FLIGHT

In recent times, controversy has been mounting over the growing number of over-booked routes leaving ground staff desperate for volunteers to take the next flight.

Airlines regularly offer hundreds of dollars in compensation in the form of travel vouchers, but what many people don’t realise is agents are also authorised to offer other benefits such as premium lounge passes, food vouchers and event business or first-class seats on your re-booked flight.

While it’s not a certainty, it could be well worth your time to ask. 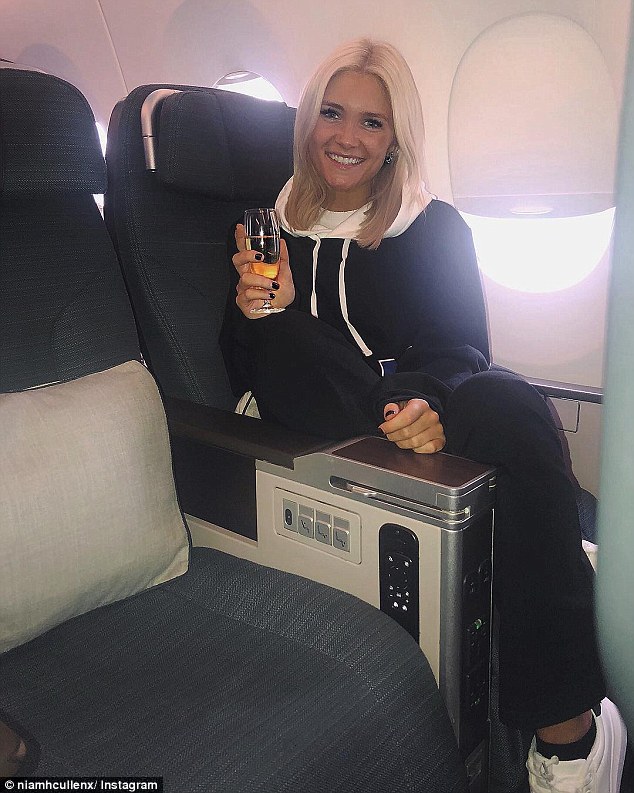 Airlines regularly offer hundreds of dollars in the form of travel vouchers, but what many people don’t realise is agents are also authorised to offer other benefits – including upgrades

Sharing the reason behind your trip can be lucrative if you are lucky enough to speak to a sympathetic or romance-loving airline agent.

Multiple travel sites recommend arriving early to chat with check-in staff letting them know you are celebrating a special anniversary, birthday or best of all, a honeymoon.

While it’s never guaranteed, many carriers have been known to bump you to a higher class or at least provide some in-flight perks to mark the occasion.

How To Plan A Trip To Turkey On A Budget

Planning A Spring Break? These 5 Tips Can Help Minimize Risk

How can you tell your loved ones you are not ready to travel?

Italy won’t open its ski slopes due to virus fears

Facing up to the demands of post-Brexit business travel