for the last ten years, living architecture has commissioned a series of UK holiday homes that the public can rent out for short stays. following residences by MVRDV, john pawson, and FAT architecture, among others, a peter zumthor-designed dwelling is now nearing completion on a hilltop in south devon. ‘it has become rare to be able to sit in a house and look out at a beautiful landscape where no trace of another building interrupts the lines of the rolling hills,’ says the swiss architect. ‘quietness, contemplation, pure luxury. I could not resist to try to create this house.’ 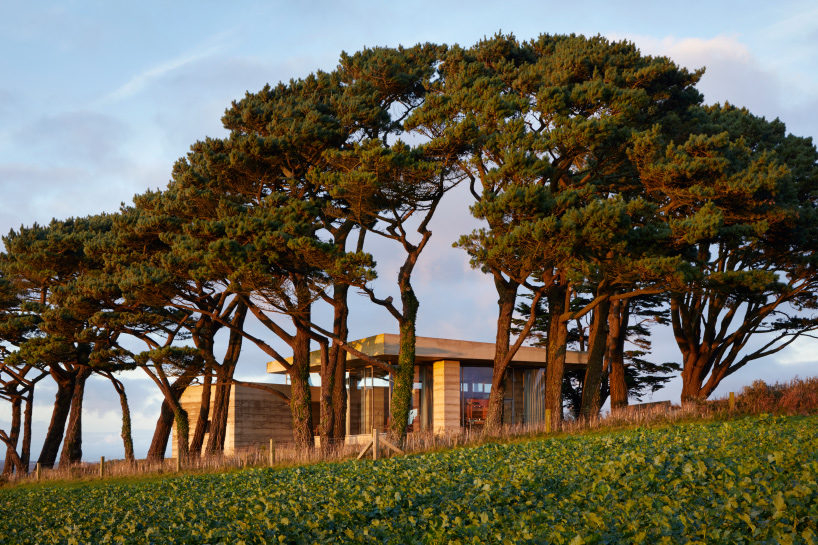 the project, named ‘secular retreat’, is zumthor’s first permanent building in the UK and marks the seventh commission in the living architecture series. the house is surrounded by 20-meter-tall monterey pines, which were originally planted to shield the site’s previous structure. the layered-concrete and glass design sits horizontally on the site, framing all-encompassing views across the landscape. the building’s hand-rammed concrete walls delineate the interior spaces, which are capable of accommodating up to ten guests. 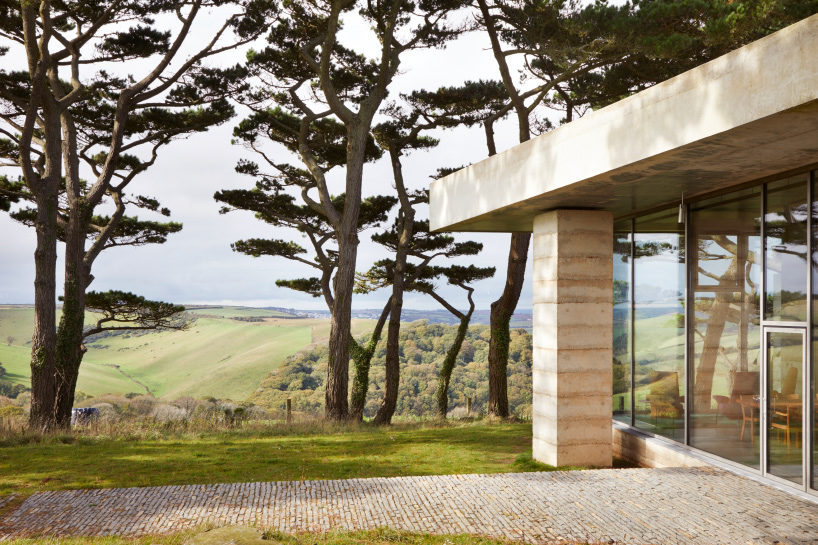 the project is nearing completion on a hilltop in south devon

a large open-plan living space is found at the center of the home, while two separate bedroom wings extend between the trees. as part of the project, zumthor has also designed a range of sofas, chairs, tables, and lights, which complement the dwelling’s architecture. large windows present views of the surrounding garden, which was designed alongside landscape architecture firm rathbone partnership. the ‘secular retreat’ is scheduled for full completion in december 2018. 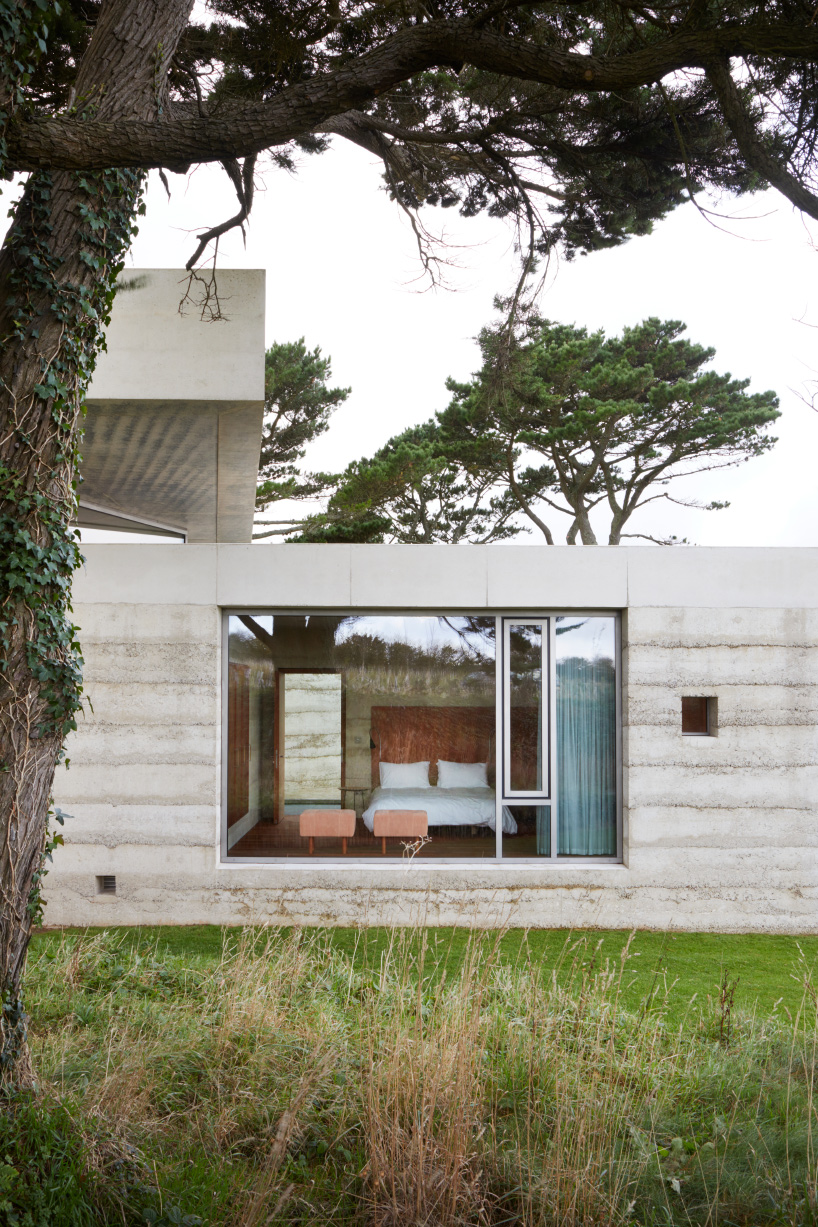 the house is surrounded by 20-meter-tall monterey pine trees 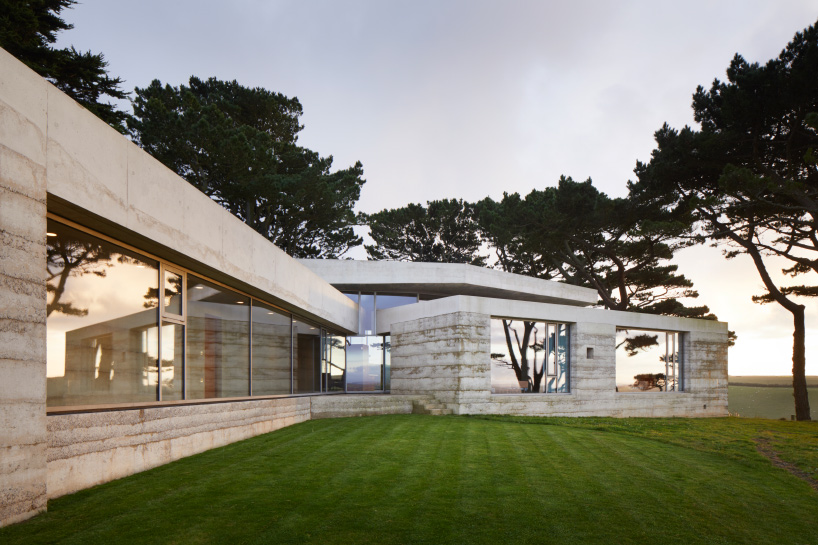 the layered-concrete and glass design sits horizontally on the site 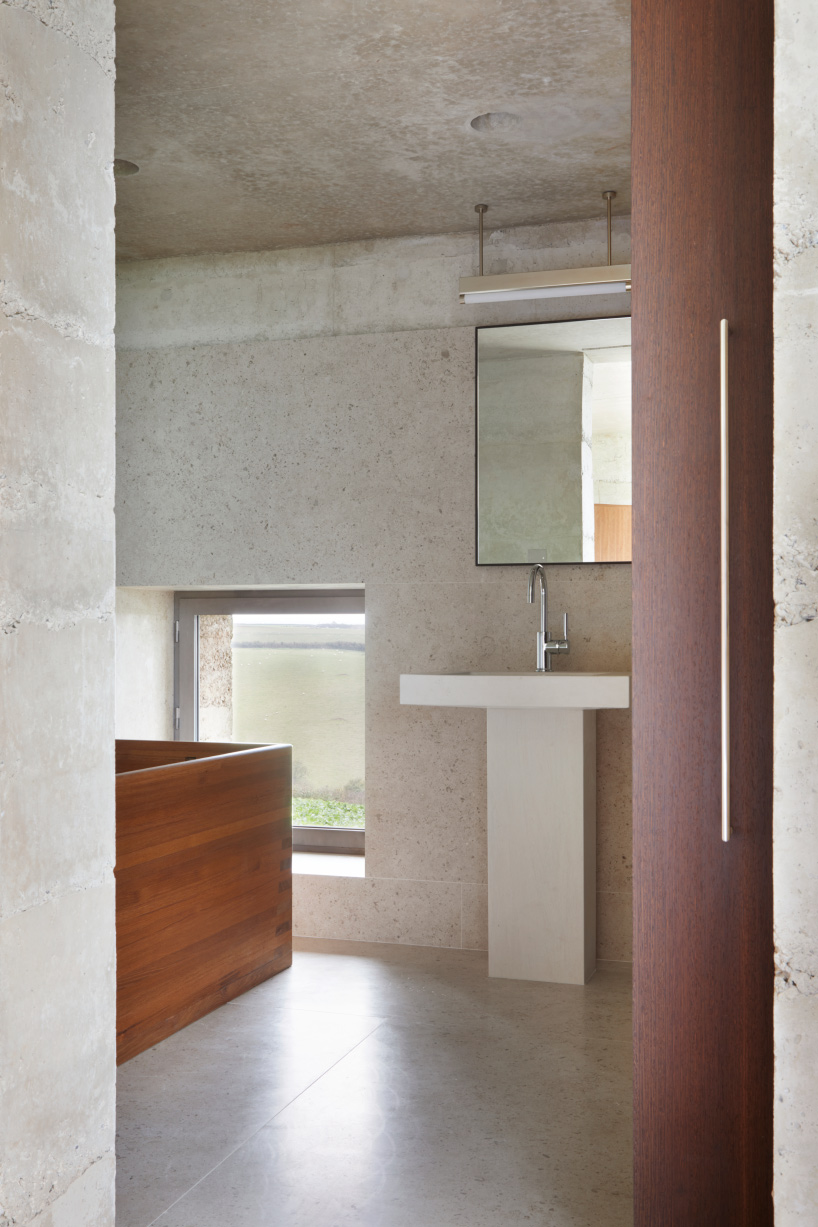 zumthor has designed many of the home’s interior furnishings 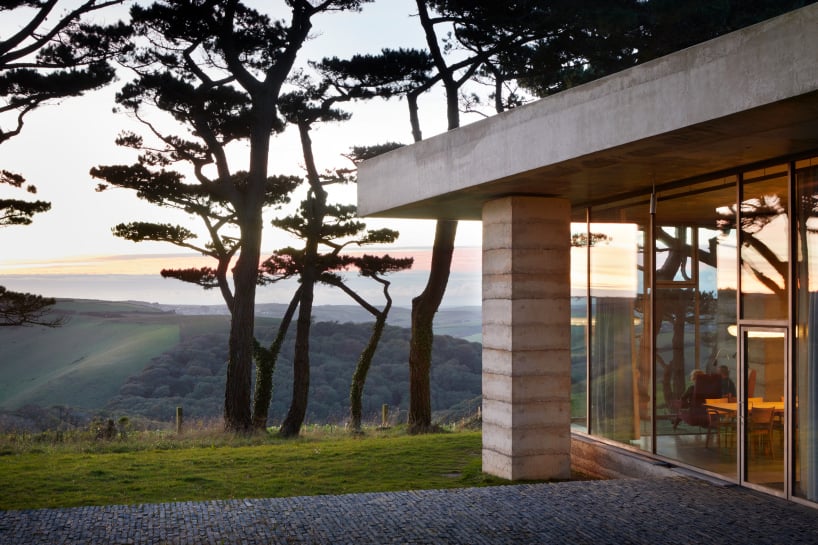 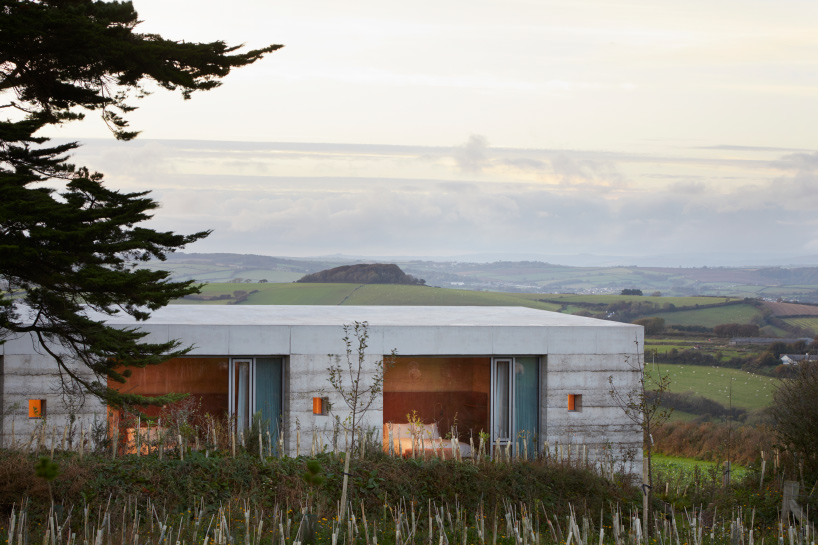 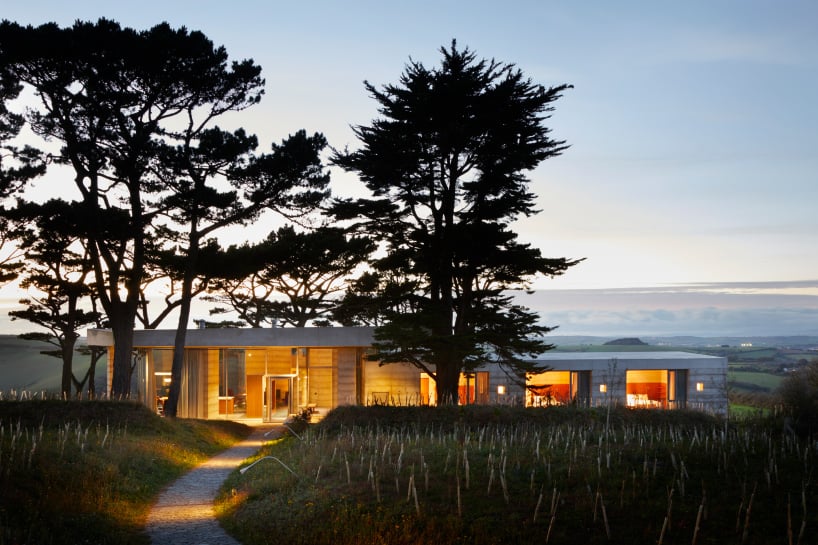 the ‘secular retreat’ is scheduled for full completion in december 2018

Canada-Based Designer on Making the Home a Sanctuary

Why the Scenic Rim is Queensland’s best kept travel secret

Going places: Finding love in all the right places